When the Stick is Greater than the Carrot

While China Petroleum & Chemical Corporation (Sinopec), and global commodities trader and miner Glencore are the front runners in a bid to buy Chevron’s South African Business (Chevron SA), it appears that Sinopec has managed to edge ahead after the Chinese firm has agreed to a number of public interest conditions in an effort to placate the South African Minister of Economic Development, Ebrahim Patel (Patel) and avoid ministerial intervention before the Competition Tribunal’s (the agency responsible for approving the merger) hearing. 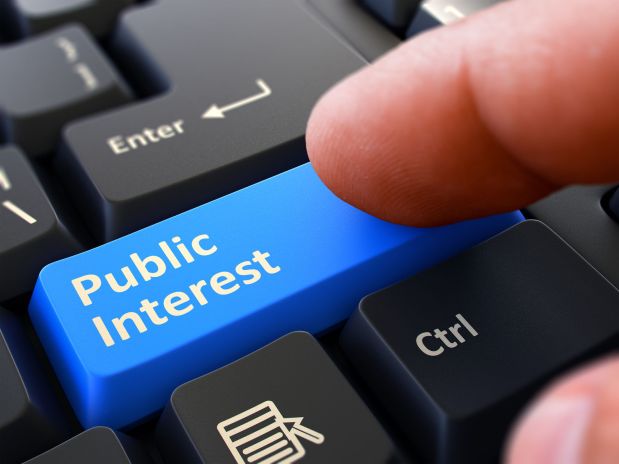 The South African Competition Commission (SACC), responsible for investigating and making recommendations to the Tribunal, recently published its recommendation in relation to the proposed Sinopec-Chevron deal. Unsurprisingly, consistent with large mergers (particularly by foreign acquiring firms) – the SACC’s recommendations contain a number of non-merger specific public interest conditions. A feature of South African merger control which has become increasingly prevalent in recent years (refer to the AB-InBev/SAB or the SAB/Coca-Cola mergers) – largely as a result of Minister Patel’s ‘direct’ involvement in the merger control process.

It is not yet cast in stone that Sinopec will in fact be the acquiring entity as the minority shareholders in Chevron SA enjoy a right to first refusal. Regardless of the entity who is ultimately successful in acquiring Chevron SA (Chevron has confirmed that the proposed deal with Glencore is also currently before the SACC), the South African government has set its price for investing in South Africa, as confirmed by Minister Patel’s following statement:

“Government will not choose to whom Chevron sells control of Chevron South Africa, but we will ensure that proper public interest conditions, in line with the Competition Act, should apply to whoever is the successful bidder,”

Although conditions regarding employment falls within the scope of section 12A(3) of the South African Competition Act, the remainder of the recommendations made by the SACC in casu goes beyond what was envisaged by the legislature in Section 12A(3) of the Competition Act. In this regard, the conditions recommended by the SACC include inter alia the following:

More specifically, Minister Patel requires that Sinopec makes a R6bn Capex investment, commits to increasing the level of BEE ownership in Chevron SA from 25% to 29% and, an all-time favourite condition, establish a development fund worth R200m.

As John Oxenham, Director of Primerio notes, the absence of merger specificity together with the imposition of public interest conditions which go far beyond the specified grounds listed in the Competition Act has been consistently criticised for resulting in uncertainty, delays and costs in the merger review process. It also sends a message to entities that South Africa is open to business… on condition (at a time when our economy could do with every bit of foreign direct investment).

John Oxenham further notes: “The Competition Amendment Bill has broadens the scope of the SACC’s powers with regards to public interest, to include the ability of small businesses to enter into, participate in and expand within the relevant market and the promotion of a greater spread of ownership.”

Competition law enforcement in South Africa is set for a significant shake-up to the extent that the Amendment Act is brought into effect – which is likely to occur in 2018. For further insight and commentary to the Amendment Bill, please see an AAT exclusive article here.

One message which business is desperately shouting across at the South African Government at the moment is “policy certainty!”  However, the SACC’s recommendation in casu and the proposed changes to the Competition Act is a move in the opposite direction as it seeks to place a great deal of discretion in the hands of a few key policy decision makers (namely the Minister of the Department of Economic Development and the SACC’s Commissioner). Discretion, exercised in a subjective manner, runs very much contrary to policy certainty – which, in light of an imminent cabinet reshuffle under new ANC President Cyril Ramaphosa’s leadership, may be of particular concern.

Although the Tribunal ultimately needs to approve the merger, the Tribunal is reluctant to intervene in proceedings which are uncontested – which Minister Patel knows all too well. Accordingly, as a crafty negotiator, Minister Patel is well aware that parties in the position of Sinopec have one of two options, agree to the public interest conditions and expedite the merger review or proceed with a contested hearing which will most likely be opposed by the Minister.